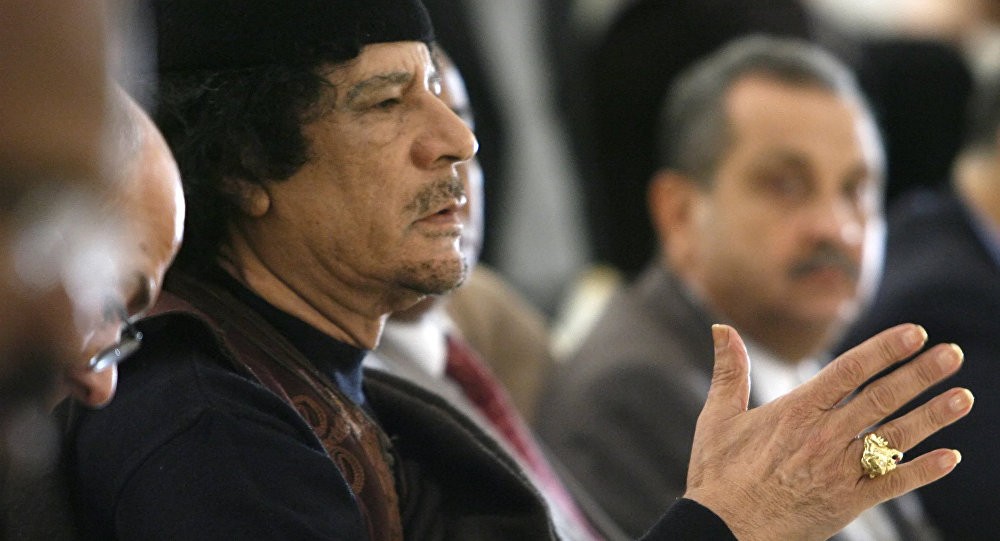 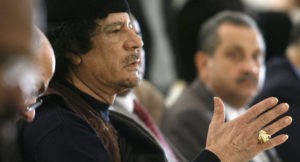 THE shocking level of the last wave of Israeli‐Palestinian violence, which ended with this weekend’s cease‐fire, reminds us why a final resolution to the so‐called Middle East crisis is so important. It is vital not just to break this cycle of destruction and injustice, but also to deny the religious extremists in the region who feed on the conflict an excuse to advance their own causes.

But everywhere one looks, among the speeches and the desperate diplomacy, there is no real way forward. A just and lasting peace between Israel and the Palestinians is possible, but it lies in the history of the people of this conflicted land, and not in the tired rhetoric of partition and two‐state solutions.

Although it’s hard to realize after the horrors we’ve just witnessed, the state of war between the Jews and Palestinians has not always existed. In fact, many of the divisions between Jews and Palestinians are recent ones. The very name “Palestine” was commonly used to describe the whole area, even by the Jews who lived there, until 1948, when the name “Israel” came into use.

Jews and Muslims are cousins descended from Abraham. Throughout the centuries both faced cruel persecution and often found refuge with one another. Arabs sheltered Jews and protected them after maltreatment at the hands of the Romans and their expulsion from Spain in the Middle Ages.

The history of Israel/Palestine is not remarkable by regional standards — a country inhabited by different peoples, with rule passing among many tribes, nations and ethnic groups; a country that has withstood many wars and waves of peoples from all directions. This is why it gets so complicated when members of either party claims the right to assert that it is their land.

The basis for the modern State of Israel is the persecution of the Jewish people, which is undeniable. The Jews have been held captive, massacred, disadvantaged in every possible fashion by the Egyptians, the Romans, the English, the Russians, the

Babylonians, the Canaanites and, most recently, the Germans under Hitler. The Jewish people want and deserve their homeland.

But the Palestinians too have a history of persecution, and they view the coastal towns of Haifa, Acre, Jaffa and others as the land of their forefathers, passed from generation to generation, until only a short time ago.

Thus the Palestinians believe that what is now called Israel forms part of their nation, even were they to secure the West Bank and Gaza. And the Jews believe that the West Bank is Samaria and Judea, part of their homeland, even if a Palestinian state were established there. Now, as Gaza still smolders, calls for a two‐ state solution or partition persist. But neither will work.

A two‐state solution will create an unacceptable security threat to Israel. An armed Arab state, presumably in the West Bank, would give Israel less than 10 miles of strategic depth at its narrowest point. Further, a Palestinian state in the West Bank and the Gaza Strip would do little to resolve the problem of refugees. Any situation that keeps the majority of Palestinians in refugee camps and does not offer a solution within the historical borders of Israel/Palestine is not a solution at all.

For the same reasons, the older idea of partition of the West Bank into Jewish and Arab areas, with buffer zones between them, won’t work. The Palestinian‐held areas could not accommodate all of the refugees, and buffer zones symbolize exclusion and breed tension. Israelis and Palestinians have also become increasingly intertwined, economically and politically.

In absolute terms, the two movements must remain in perpetual war or a compromise must be reached. The compromise is one state for all, an “Isratine” that would allow the people in each party to feel that they live in all of the disputed land and they are not deprived of any one part of it.

A key prerequisite for peace is the right of return for Palestinian refugees to the homes their families left behind in 1948. It is an injustice that Jews who were not originally inhabitants of Palestine, nor were their ancestors, can move in from abroad while Palestinians who were displaced only a relatively short time ago should not be so permitted.

It is a fact that Palestinians inhabited the land and owned farms and homes there until recently, fleeing in fear of violence at the hands of Jews after 1948 — violence that did not occur, but rumors of which led to a mass exodus. It is important to note that the Jews did not forcibly expel Palestinians. They were never “un‐welcomed.”

Yet only the full territories of Isratine can accommodate all the refugees and bring about the justice that is key to peace.

Assimilation is already a fact of life in Israel. There are more than one million Muslim Arabs in Israel; they possess Israeli nationality and take part in political life with the Jews, forming political parties. On the other side, there are Israeli settlements in the West Bank. Israeli factories depend on Palestinian labor, and goods and services are exchanged. This successful assimilation can be a model for Isratine.

If the present interdependence and the historical fact of Jewish‐Palestinian coexistence guide their leaders, and if they can see beyond the horizon of the recent violence and thirst for revenge toward a long‐term solution, then these two peoples will come to realize, I hope sooner rather than later, that living under one roof is the only option for a lasting peace.

Muammar Qaddafi is the leader of Libya.