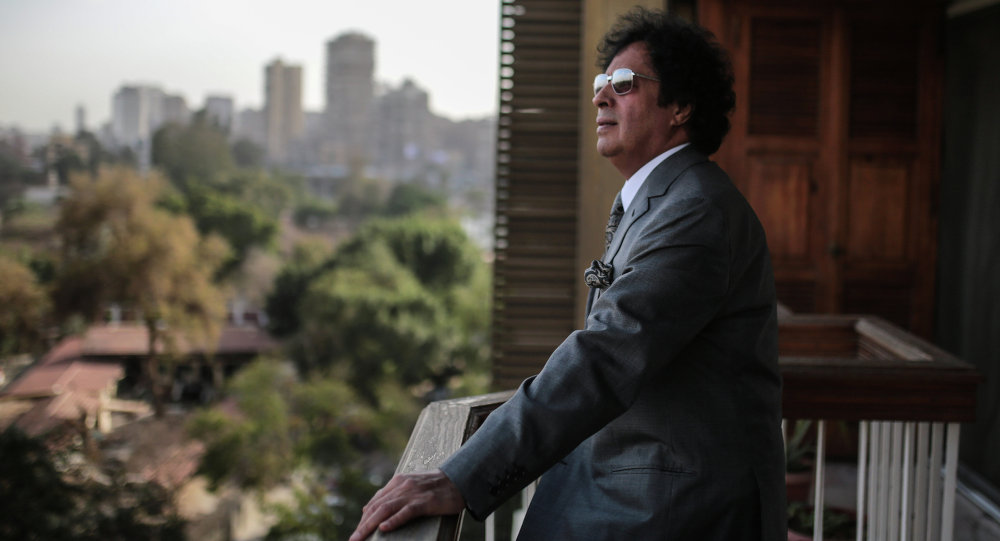 One of the late Libyan leader Muammar Gaddafi’s most trusted security chiefs, former Libyan Army Colonel Ahmed Gaddaf al-Dam gave an exclusive interview to Sputnik in which he revealed details about Libyan peace talks and the Mediterranean migrant crisis.

Ahmend Gaddaf Al-Dam is believed to still wield considerable power in parts of Libya’s society. He previously sought to take part in the Libyan peace talks. He currently lives in exile in Egypt’s capital, Cairo.

How would you describe the ongoing events in Libya today?

The situation in Libya is quite bad after the NATO intrusion into Libya that destroyed it and led the country to chaos where these gangs wreak havoc. Unfortunately, this world, that expresses its concern and weeps crocodile tears for democracy and human rights, ignored all of this and left Libya in rubble and vagrancy; there are two million Libyan refugees, and detainees in prisons, not mentioning the destruction and bloodshed that Libya witnesses every day. This is definitely very sad.

Is it possible that the National Dialogue will work out in the country without the participation of the basic political entities such as tribes loyal to Colonel Muammar al-Qaddafi?

Certainly, the problem won’t end without dialogue. After having been through four lean and painful years, all Libyans would certainly have no other choice but to agree on their country’s salvation and saving it from the catastrophe that happened to them, and end all this tampering with the nation’s resources.

What is your attitude towards General Khalifa Haftar, do you think that the Libyan Army leadership will play a significant role in the unification and stability of Libya? 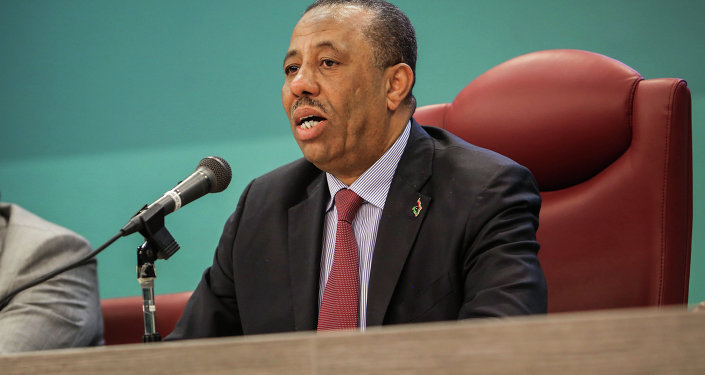 Despite all the pain we are being put through, we accepted this parliament elected by Libyans, yet the majority of us were not allowed to be elected. [In 2013, former Gaddafi supporters were banned from public office by a law rescinded in May 2015 — ed.] Lest Libya heads towards the unknown, we made concessions and recognized the Parliament which took positive steps; it tried to reestablish the armed forces.We recognized the Parliament and we support the armed forces; thousands of soldiers and fighters joined the armed forces – this is the only solution for Libya to come out of this destruction.

Unfortunately, there are still armed forces that do not have military capacities after NATO destroyed the ground Libyan forces, the navy and air forces. We wish that our friends and brothers, either from Russia or other countries, would provide weapons to the armed forces so that they could be able to defend the unity and security of Libya.

How do you estimate the Russian role in terms of ongoing events in the Middle East?

We welcome Russia’s role and the president Vladimir Putin without whom Syria would have been in a similar hell. We appreciate Russia’s supportive attitude towards Arab issues, either in Libya, Syria or Iraq. We appreciate the Russian and Chinese roles and other countries that support the Arab right.

Are the western countries interested in the stability of the situation in Libya?

It does not seem so. They were interested in liquidating Muammar al-Qaddafi and going down with “al-Fateh Revolution”. But now, we do not see even the crocodile tears anymore. Where are the « Friends of Libya »? Where are the countries that used to meet every week in another country? Where are the leaders who used to make big speeches on radios about democracy and human rights of Libyans? Libya lives in chaos and havoc now; people are being killed every day, Libya became like a volcano.

The main target for them was to kill Muammar al-Qaddafi for the conflicts between him and Africa, because he wanted to unify the continent. They see Africa as a « goldmine » for themselves, they want to colonize it and make Africans their slaves again. He refused this approach. This is why they wanted to kill him and kill the dream of all Africans. We no longer see or hear from the Western countries, yet only when the problem of the illegal immigration from Libya was aggravated. 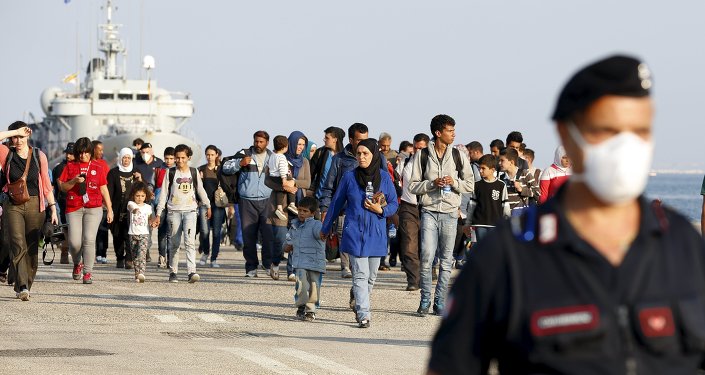 Those countries targeted boats with immigrants. They deal with us in a barbaric way; they do not know any other language than force. They never thought of working on a peaceful solution or positive project for the good of Africans and Libyans. Everyone will pay the price unless the situation in Libya is stabilized. We warn of this silence and of these « twisted ways » that the European Union and NATO practice against Libya.